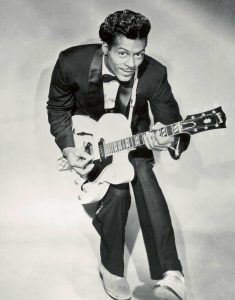 While not as prevalent as in days gone by, the Blues is still very much alive and kicking and can still be heard in a variety of genres, from metal to rap. But there are still a few hardcore Blues musicians sticking to the classic themes and producing some fantastic new Blues music. Few such bands are popular in mainstream charts, but in the age of the internet, it’s never too difficult to discover new Blues bands.

While you won’t often hear a pure Blues band on the radio these days, you might be surprised at some of the modern musicians who stick predominantly to the Blues.